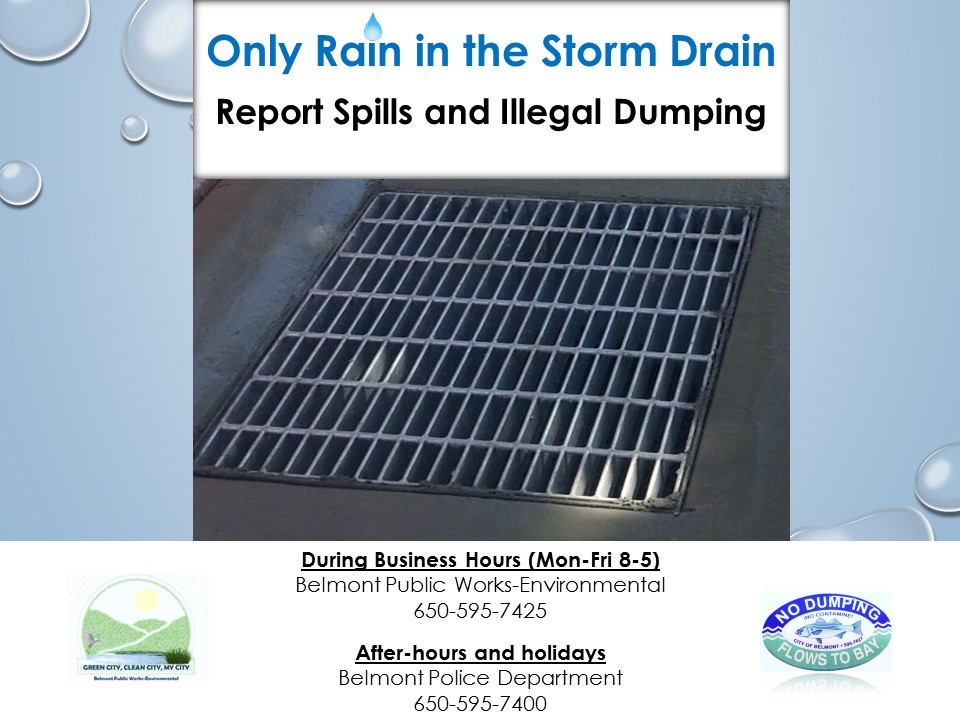 20 billion single-use plastic bags are used every year in California, and most end u pin landfills as litter on land and in our waterways that harm wildlife.  We can all help reduce plastic and litter just by switching over to reusable items such as reusable shopping bags and reusable water bottles.  You can also participate in local cleanup events.

Click on the blue buttons below for more information and stories related to plastics bags.

Follow an average american who decides to give up using plastic bags, and ends up learning more than he ever dreamed about plastic in our lives, our oceans, and our bodies.

BAG IT- The Movie (Movie Trailer)

The Story of a Red Tail Hawk

A story of a Red Tail Hawk

A Red Tail Hawk was found stuck in a tree with a plastic bag around its neck at Nesbit School.  Belmont Fire Engine 14 arrived to find the hawk stuck 40 feet up

in a tree, being harassed by the local band of crows and contacted Animal Control for assistance.  The Animal Control Officer climbed the ladder to find that the Hawk was stuck to the tree with a plastic bag around its neck and attached to a limb on the tree. Crews removed the plastic bag and additional string from the hawk and was examined by Animal Control.  The Red Tail hawk was reported to be in good condition, released and flew off.

🌎 POLYSTYRENE
The Polystyrene Ordinance was adopted to reduce litter and to ensure that all food service containers are recyclable or compostable.  If you do not already have recycling or composting collection service at your business, we encourage you to contact your solid waste provider, Recology, at (650) 595-3900.
Recycling and food compost service can reduce your disposal costs as well as ensure that your customers can properly recycle and/or compost at your establishment.

Click on the blue buttons below for more information.