On Tuesday morning, a San Carlos resident discovered that his new Tesla SUV was stolen overnight.  The victim immediately called the San Mateo County Sheriff's Office to report that his vehicle had been taken.  The victim began tracking his vehicle as it was driving into the City of Belmont.  The Belmont Police Department was notified and responded to the area of the SUV.  Shortly thereafter, Belmont Officers located the Tesla which was traveling westbound on Ralston Avenue.  A short pursuit ensued and ended at a cul de sac in the Belmont hills.  The suspect was apprehended after a short foot pursuit and was later booked into the San Mateo County Jail.  The suspect was identified as 18 year old Redwood City resident, Jacob Washington. 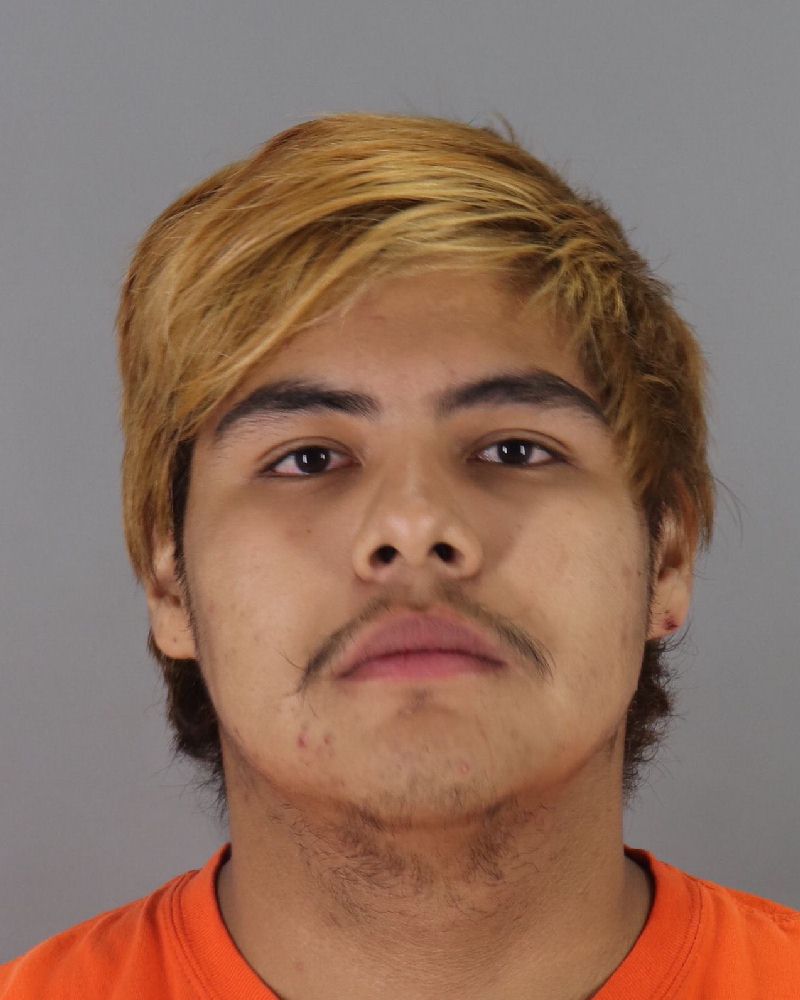