A 61 year old man from Oregon was arrested early this morning after stabbing his 90 year old father at the father’s home in Belmont.  The victim is currently at an area hospital in stable condition and there are no outstanding suspects.  The investigation is currently underway, but the following information is available at this time.

On Saturday, 10/5/19, at approximately 4:30AM, Belmont Police were notified by an area hospital that an elderly man with stab wounds had been brought into their emergency department. The victim told officers that at approximately 2:00AM he was home asleep, when he was attacked by his 61 year old son without warning.  Family members brought the victim to the hospital where police were called.

Officers went to the home, in the 1700 block of Terrace Dr, and contacted the suspect Thomas Love, who was visiting from his home in Oregon.  Love was taken into custody without incident and booked on charges of attempted homicide and elder abuse. 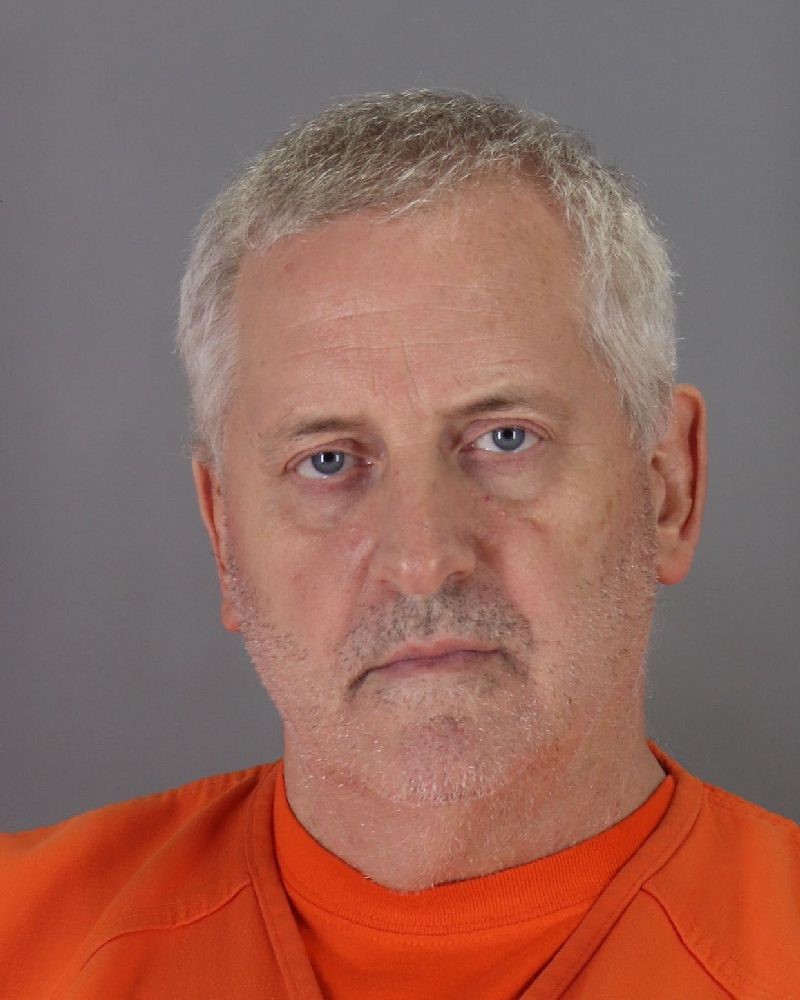