A timely 9-1-1 call by the resident of a Belmont condominium complex Tuesday morning, led to the arrest of two suspects on prowling charges. The pair had been casing parked cars in complex's garage on Davey Glen Rd.

On Tuesday, 8/20 at approximately 11:10am, a resident of a condominium complex in the 400 block of Davey Glen Rd saw a man and a woman in the complex's garage looking into parked cars and pulling on car door handles .  The suspects fled when they saw the resident and he immediately called 9-1-1.  Officers conducted and area search for the suspects and located them a short time later, hiding on the roof of a building in the 300 block of El Camino.

Yessica Cadenahernandez, age 28 and Yunior Renelopez, age 23, both of San Mateo, were arrested without incident.  Investigation determined that the pair had slipped under a security gate as it was closing and had been apparently casing cars in the garage.  They were booking into the San Mateo County Jail in Redwood City for prowling and violation of probation.

This is a great example of a member of the public observing suspicious behavior and immediately reporting it to law enforcement. The resident's quick call with accurate information, led to the arrest of these suspects.  Remember, "see something...say something." 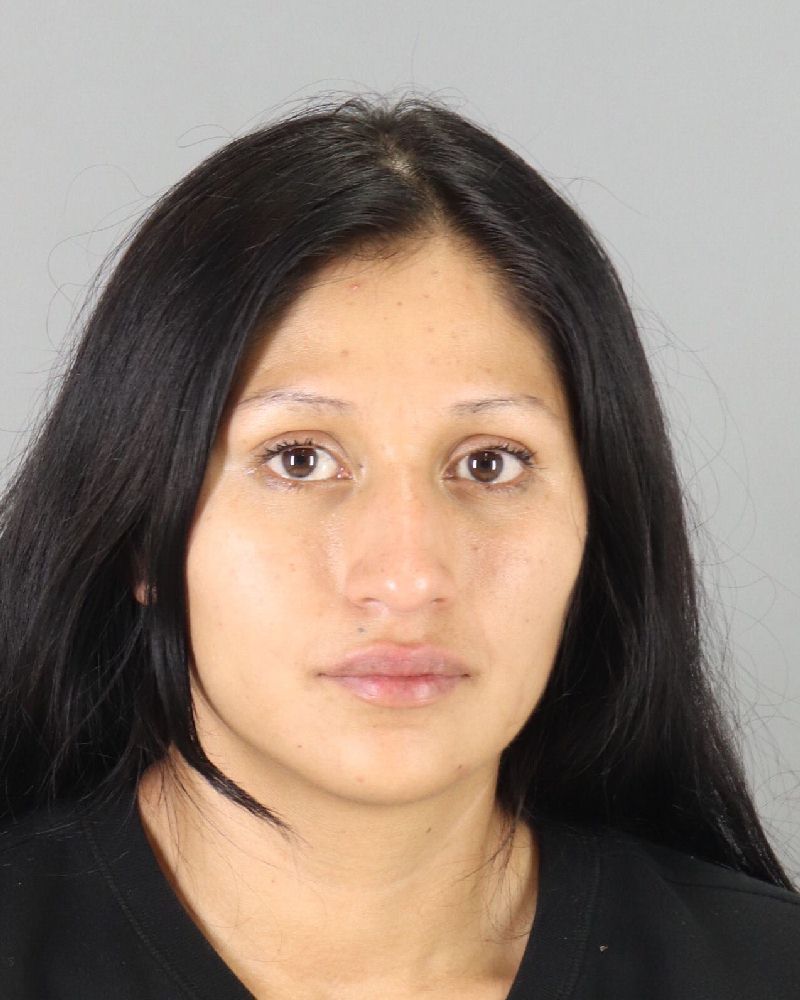 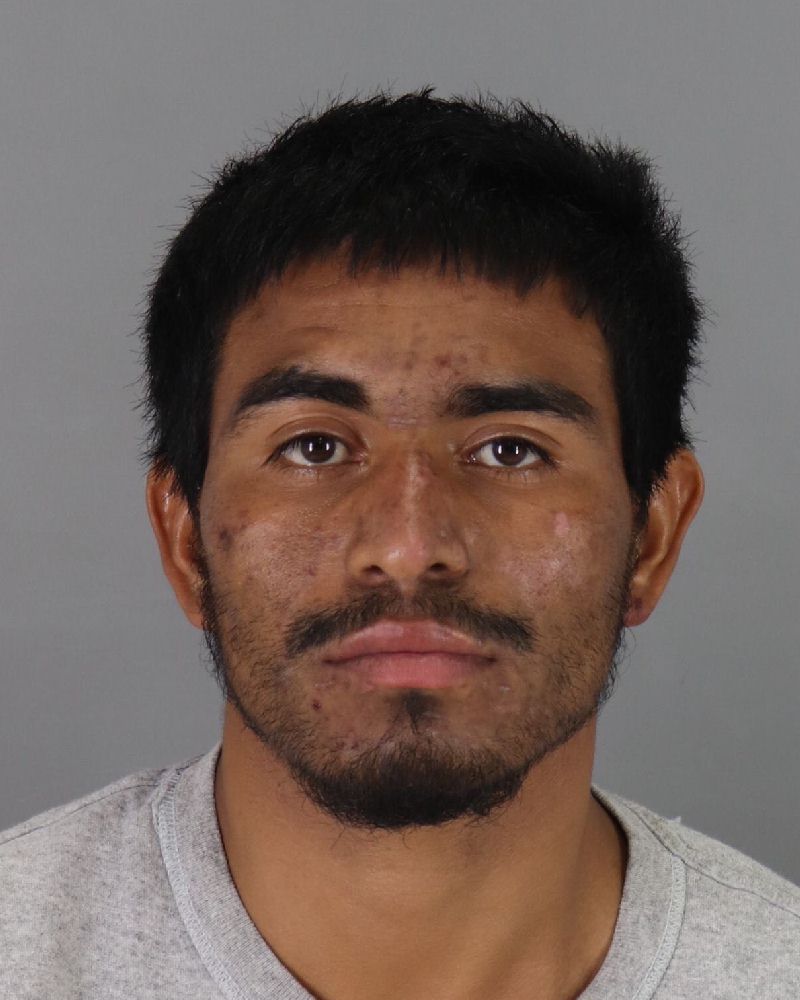