An early morning search at a Belmont home lead to the seizure of several illegal weapons and the arrest of one of the home's residents on weapons related charges.

On Thursday, 5/9/19 at approximately 5:30 AM, Belmont Police and Agents from the Department of Homeland Security, executed a search warrant at a home in the 300 block of Chesterton Avenue.  The search, which was part of an investigation to illegal weapons, was conducted without incident and several illegal assault rifles and firearms parts were seized.  Dylan Zugar age 27, a resident of the home, was arrested on multiple charges including possession of illegal firearms and manufacture of illegal weapons.  Zugar was booked into the San Mateo County Jail in Redwood City and the case is being submitted to the San Mateo County District Attorney for prosecution. 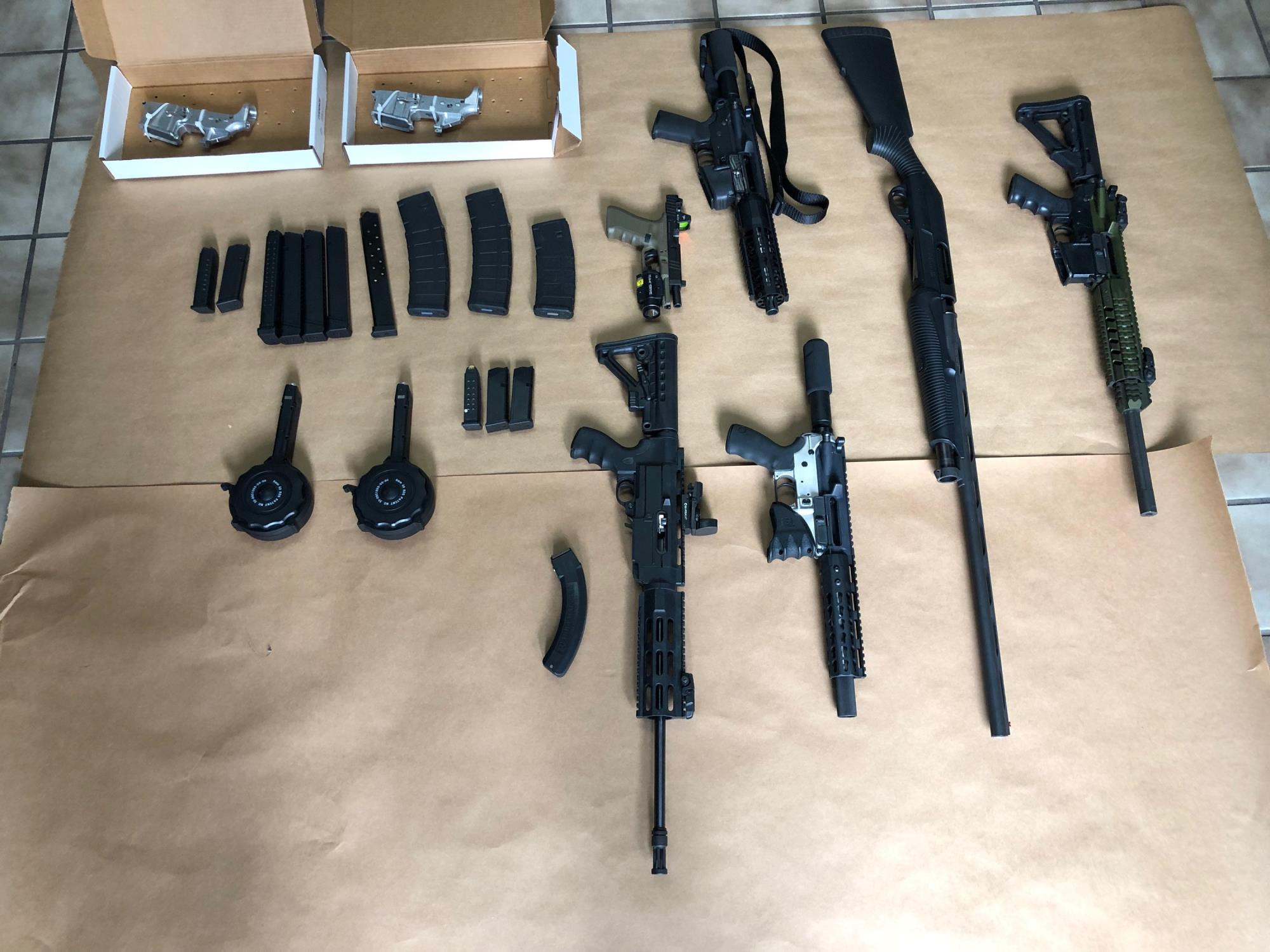 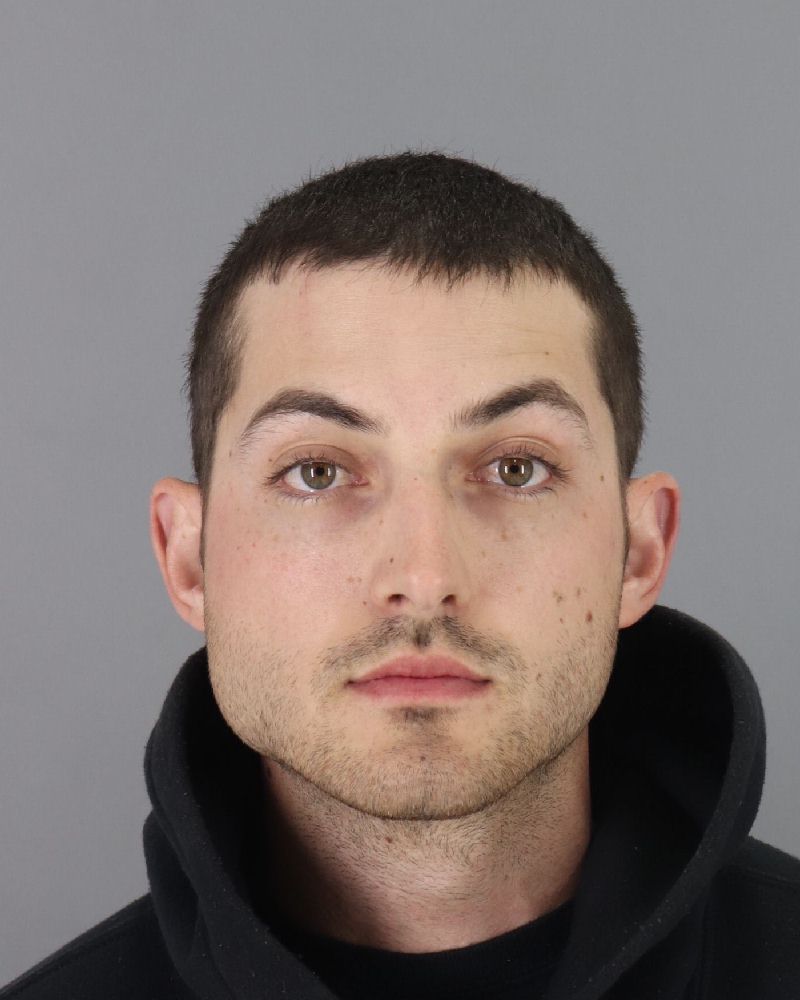