Two suspects were arrested Wednesday evening after committing a window-smash burglary in the parking lot of a business in the 500 block of El Camino.  Investigators believe that they may be tied to a series of similar break-ins that have been occurring along El Camino on the Peninsula.

On Wednesday, 5/8/19, at approximately 7:35 PM, Belmont PD received a call of a car burglary that had just occurred in the parking lot of a business in the 500 block of El Camino.  Officers responded to the scene and determined that two males, associated to with a gray 2002 Acura Integra, had smashed a window on the victim's car and took a brown handbag before fleeing on El Camino.

Officers immediately began an area check and located and stopped the suspect vehicle in the 1400 block of El Camino.  The bag taken in the burglary was recovered and two suspects, Juan Flores-Zamora and Oswaldo Toscano, both age 22 from Oakland, were arrested without incident.  Both suspects were booked into the San Mateo County Jail in Redwood City on multiple charges including burglary, possession of burglary tools and conspiracy.

Belmont Police Investigators are working with neighboring law enforcement agencies to see if these suspects are linked to a series of similar vehicle burglaries that have been occurring along El Camino in recent months. 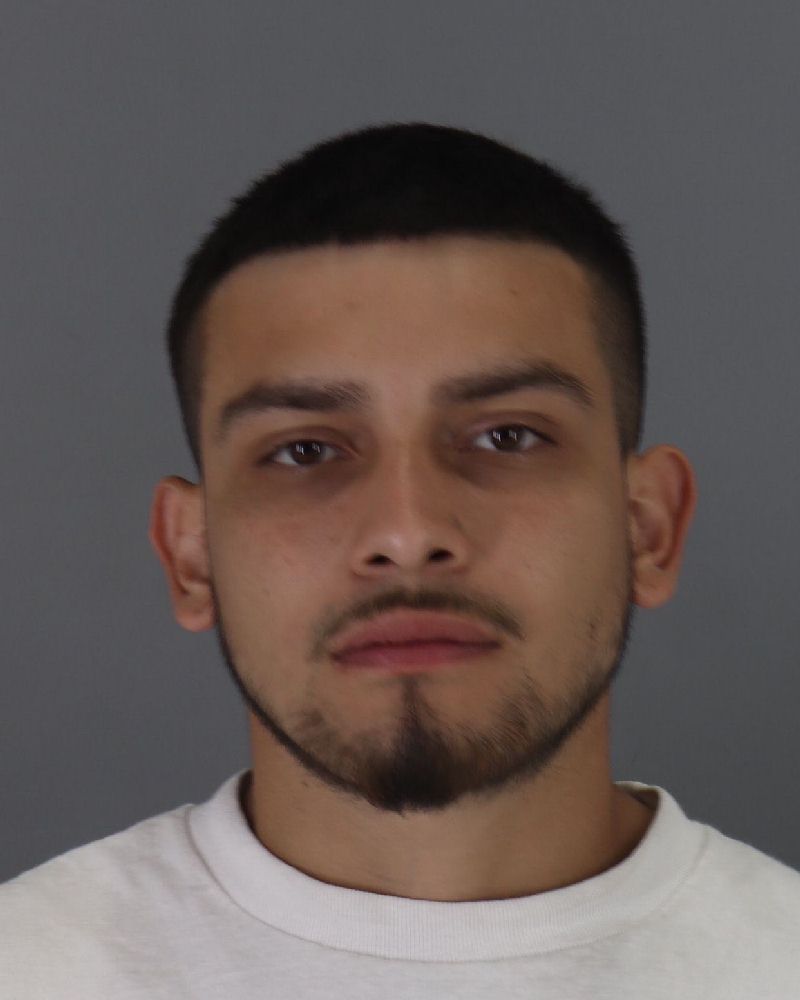 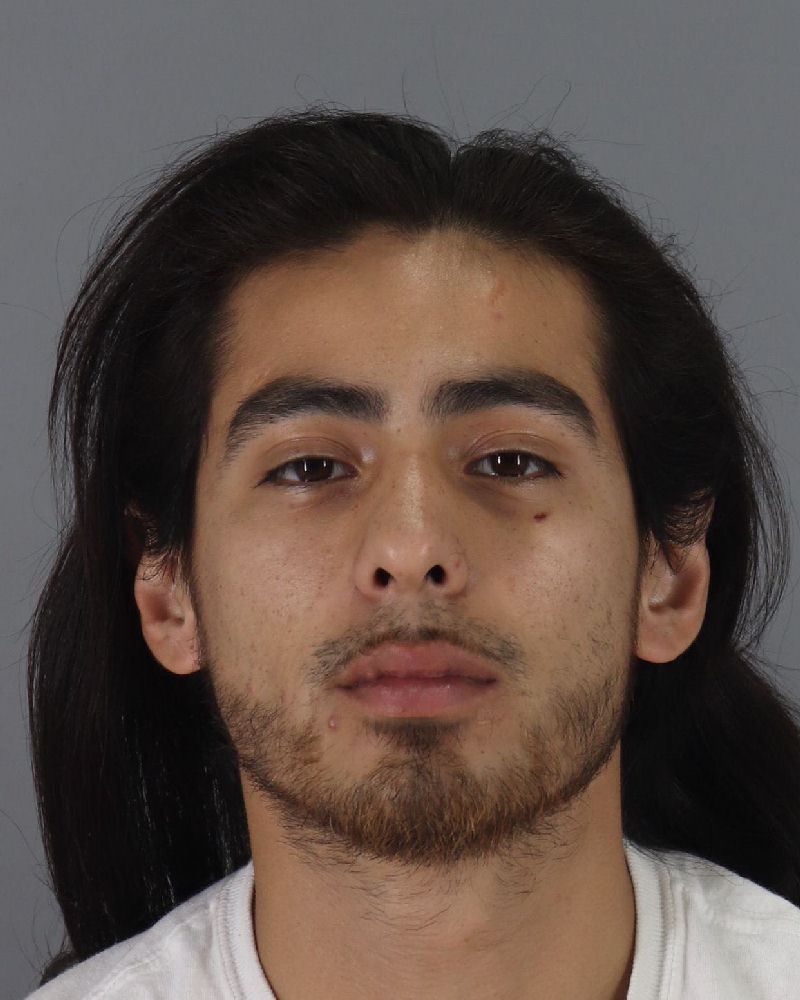