A Belmont man was arrested for DUI, after he drove his car off Ralston Avenue, and rolled it into the backyard of a home.  No other vehicles were involved and the driver sustained minor injuries.

On Wednesday, April 3rd at approximately 1:15 PM, Belmont Police responded to the 3000 block of Ralston Avenue on a report of a vehicle that had gone over the side of the road.  Upon arrival, officers found a tan 2015 BMW 328i on it's roof in the back yard of a home in the 2900 block of Belmont Canyon Road.  Firefighters from Cal Fire responded and were able to extracate the driver and sole occupant of the car, Jose Munoz age 45, of Belmont.  Munoz had been driving eastbound in the 3000 block of Ralston Avenue when his car partially left the roadway.  The vehicle traveled partially on the shoulder for approximately 200 feet before rolling approximately 20 feet down into the wooded backyard of the home.er the

Munoz was arrested without incident for driving under the influence and was transported to an area hospital with non life-threatening injuries.  One lane of eastbound Ralston Avenue from Christian Drive to Belmont Canyon Rd was closed until 6:45 PM due to the collision. 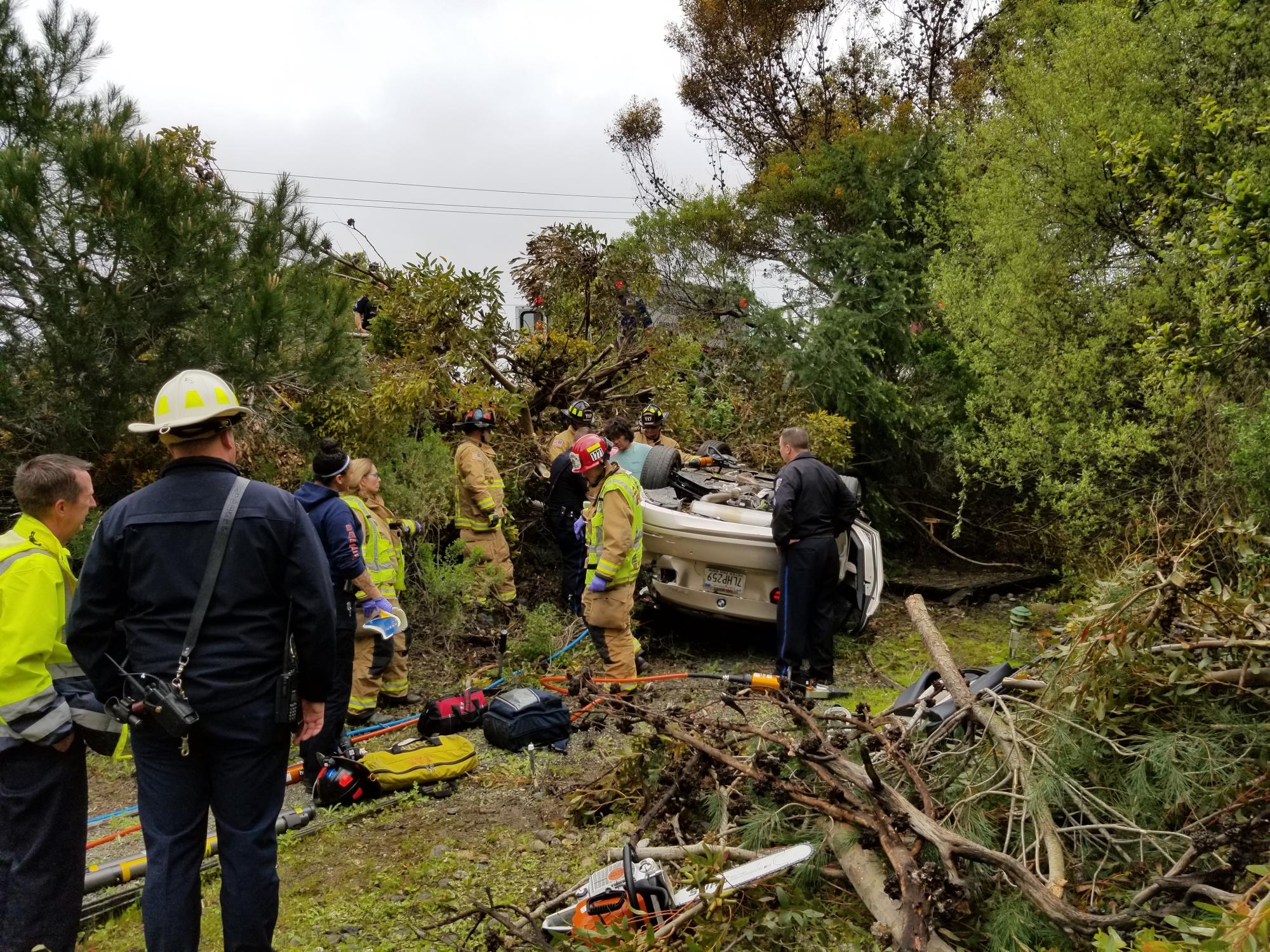 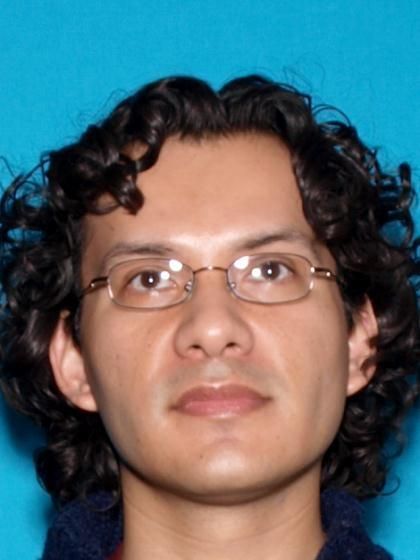